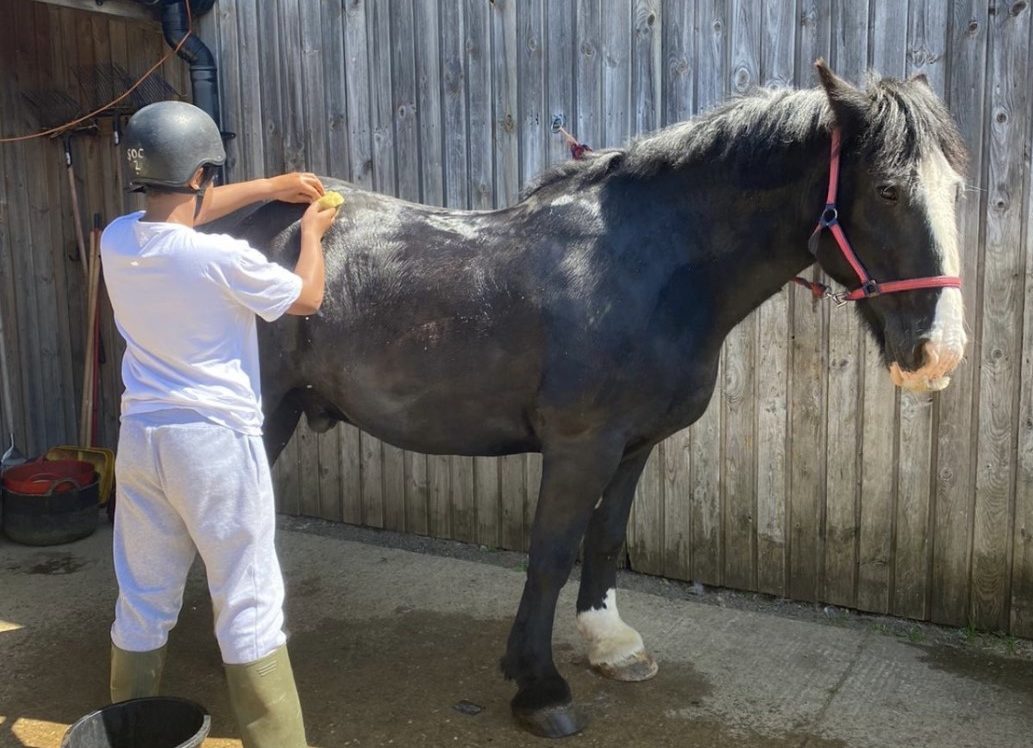 Able to build and maintain relationships and the importance of this

Improved ability to self-regulate his emotions and build trust with others.

Kabuki syndrome is a rare paediatric congenital condition which consists of multiple physical and developmental problems.

This might include learning to walk or talk, movement skills, learning new things and interacting with others socially and emotionally.

“I am glad Joe has settled in well and seem to be enjoying the sessions. This is really positive, and I will be sharing with carers to share with Joe. This will increase his sense of self-esteem and pride. We were pleased that Joe is engaging well and is very positive about this experience. His engagement at Seeds of Change gave us some insight into the feasibility of exploring more time."
Murisi Zhou, Social Worker

Joe is a Year 3 child who is looked after by the local authority. Currently placed with a Foster Carer, there is hope that this will become a long-term placement.

When upset or frustrated Joe harms himself by head banging or biting and has hit out or kicked others. He is on the waiting list to access theraplay and sleep solutions.

Joe accessed 1-1 sessions for help in regulating emotions and improving confidence and self-esteem. The school also wanted him to understand the difference between humans and animals by learning to look after an animal.

Spending time grooming his horse, was a successful activity as this enabled him to build trust and bond with the horse.

Completing ‘leading activities’ helped him to understand nonverbal communication and he was able to confidently communicate with his horse and linked this to improved communication with others.

Joe has engaged positively in all his sessions. His approach has been calm and gentle and he was able to reflect on the importance of his calmness and recognise the positive impact it had on his horse and others.