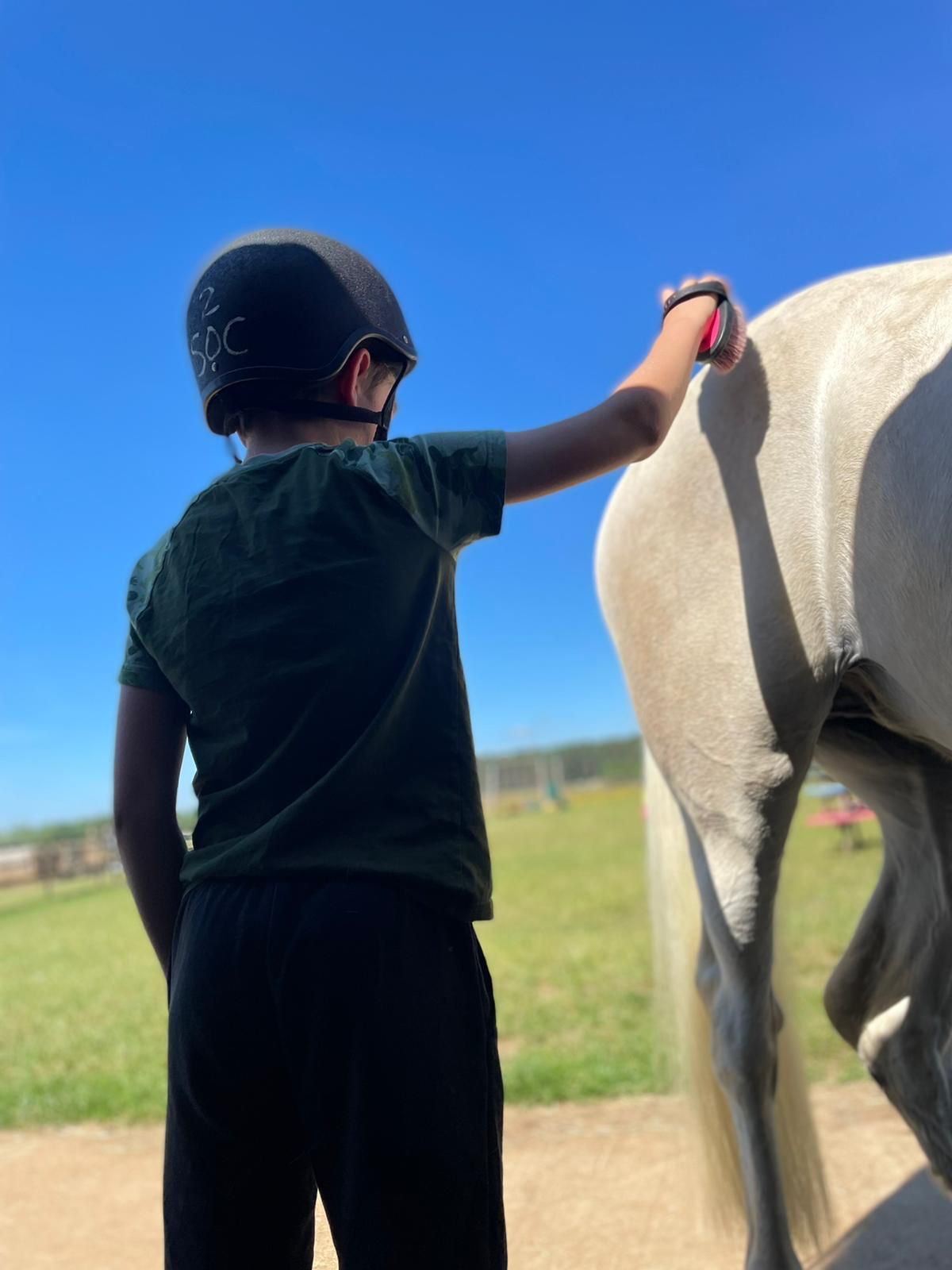 If a child or young person has difficulties with speech, language and communication, they are more likely to have difficulty in developing reading and writing skills.

The feelings of frustration that arise from speech and language difficulties can result in behaviour problems and difficulty in forming friendships. Children may either vent their frustration and anger in obvious ways or become quiet and withdrawn when they feel the act of communication is too difficult to keep on trying.

- Able to share his emotions with his coach and describe his feelings.
- Able to complete many tasks independently and demonstrated the ability to retain learning and applied this to his session, building on his self-confidence and self-belief in achieving the sessions objectives.
- Demonstrated the ability to self-reflect on his personal progression and growth in his self-confidence.
- Hoping to attend another external provision in a small group setting.

Alfie is a 10 year old boy. He is a Looked After Child who is living with a foster family. He has been diagnosed with Global Development delay, ADHD, ODD and Attachment disorder and has speech and language difficulties. He also suffers from social anxiety and has been excluded from mainstream school.
Alfie was referred to us to develop his confidence, self-belief and social skills and to be able to better understand and control his emotions.

When Alfie began he used one-word answers when communicating and found focusing for any length of time a barrier. He showed a lack of self-confidence and belief in his own abilities, as he would not attempt any tasks.

Working outside gave Alfie a sense of ‘space’ both emotional and physically. He worked with the horses and small animals to allow him to understand ‘what a healthy relationship looks like.’ He was able to recognise the importance of trust and positive communication when working with the animals and transferred this to the relationship between himself and coach. Alfie was then able to interact with other coaches and appeared to enjoy sharing his experiences of the sessions with them. Reflection on the communication skills he had developed, improved his self-confidence.

Alfie developed an awareness of how outside influences can impact our behaviour by observing animal behaviour. He learned how communication and respecting boundaries built trust and allowed the animals to feel safe.
Alfie began to recognise the importance of adapting his tone and body language, enabling him to share his emotions at times of apprehension and regulate them by communicating positively and taking responsibility of when to share and when he wished for the conversation to end.